A Corn Story – Part I

Let me tell you a corn story…

When I started gardening about 3 years ago, the first thing I planted was corn and it didn’t turn out so well…  I’ve tried again about 3 or 4 times since then and never really had great success – it wasn’t big enough or healthy enough, or it seemed like I planted too late and ran out of time.   I wanted a way to maximize my 20×3 bed, and decided that with my current experience, I might be able to get past those former hurdles.  So, I started visualizing a forest of corns surrounded by squash and beans (the “three sisters” as the indians used to call it).  This was about as efficient a use of space as could be conceived since the corns grow upward, the beans climb the corns, and the squashes spill out over the ground below everything else.  So, I decided to commit this mental image into reality, and sewed some seed in the early days of April.  The journey of those seeds provides the plot of the “corn story” of 2017.

What type of corn to plant

After reading up on the internet, I planted two types: early season and late season.

This allows you to have two harvesting periods rather a huge harvest all at once.  On the recommendation from an employee at Andersens nursery, I got a late season white corn, and the other is a yellow.   Sweet corn has several types, one is SE (SE means “Sugar Enhanced”), which means having been genetically altered have more sugar (possibly other changes too).     The late season white corn specifically says “Non-GMO”, so I assume it’s not enhanced in any way, such as immunity to pesticides (which I don’t use).   Generally, I try to stay away from GMO’s.

Anyway, I planted the early season corn into some biodegradable carboard pots, so I could “weed out” the weak ones.  T

ransplanting corn is not recommended, because the roots are sensitive, but I thought I could get away with it if I acted quickly.  When our giant April rainstorm came around, I didn’t realize this would make the nascent corns jump out of their tombs – I was now under pressure to get them in the ground, and my growing area was occupied by dying peas.   Gardening can be so stressful…(sarcasm?).   I hastily started working hard to prepare by 20’x3 by ripping out the wall of peas, leaving it mostly barren.  Meanwhile my corns were over an inch tall and the roots had penetrated through the pots into the ground.  Though a broke a few of the roots, I saw no adverse effects.

I recall that for several months previously, I was waiting for an opportunity to try “french double digging”.  This is a technique where you dig out a slot of earth about as deep as your shovel,  you add compost or manure, then stick a fork in and work it into the loosened earth.  It seemed powerful.  Armed with knowledge from youtube videos as well as a gardening fork lent to me by both Victory Gardens and my friend Finn, I went at it.     In the first half of the bed I added a layer of chicken manure and compost.  In the second half I added composted horse manure and leaves, and a rich mix of composts and soils from Finn’s property (Finn, thanks again. Corn coming your way…). 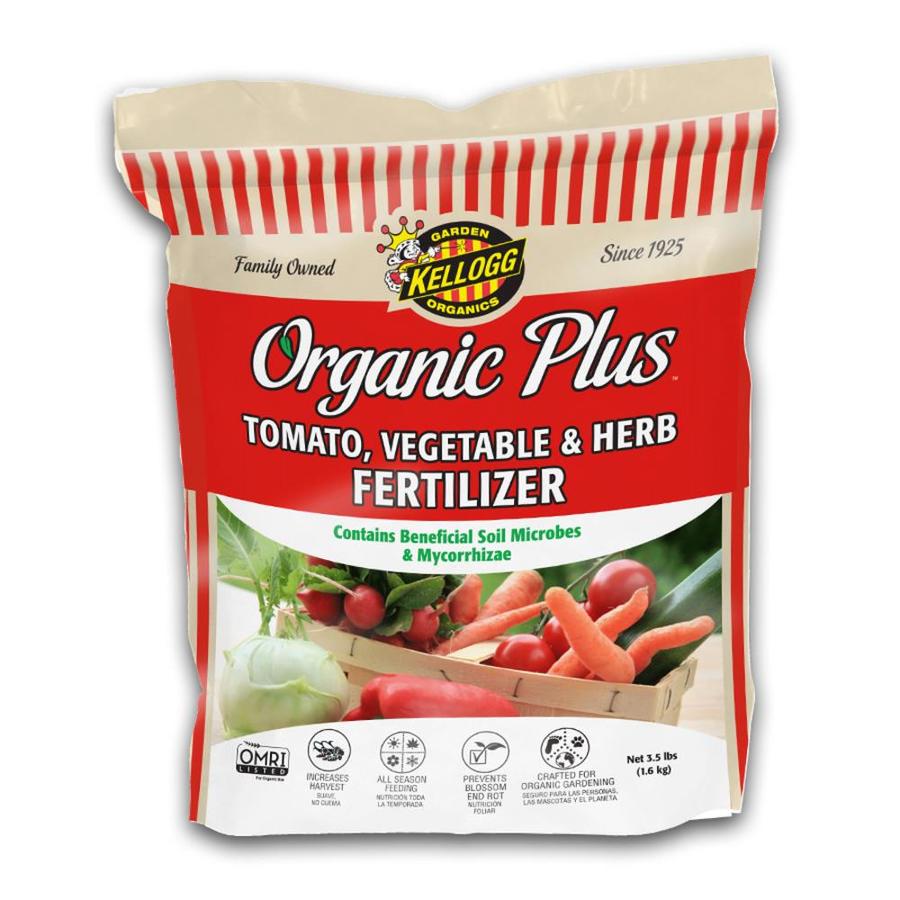 I remember one of the top listed documents on the web on growing corn, recommended a fertilizer with an NPK ratio of 16 16 16.   This is highly concentrated stuff that comes out of a chemical factory, and has a warning label not to dump it in the sewer due to potential contamination.  I rejected that route, because I got into organic gardening to fix such problems…  So, I decided to use a fertilizer that might occur in nature, a gentle 4 6 3 by Organic Plus that I got at Home Depot.   We’ll see if the GMO corn can succeed in such conditions.  I put about 2 cups in the soil with my early season corns.  Since I had rich compost in the other half, I didn’t add any extra fertilzers.

Another thing of possible interest: After double digging, I added more Mirimar landfill and homemade compost and mixed in water into the soil with a shovel, with great physical effort.  My goal is to add just enough water to create a “souffle”, or maximize the air pockets in the soil.  If you keep adding water, you get mud, which I want to avoid.  The idea is that the air pockets aerate the roots, leave caverns for microbes to grow, and keep the soil structure loose.  I’ve never heard of anyone else doing this explicitly, but my best harvest ever used this technique, so maybe its worth repeating.

I irrigate the 20’x3′ with stored rainwater flowing in an underground soaker hose.   I layed down the small pots about 8″ apart in two rows, anticipating that I would later dig an irrigation ditch next to them and lay down the soaker hose in the trench.  I dug three channels about 4″ deep using the flat end of a pick.   I definitely did not want to be so close as to dig into the roots, but not so far that the existing roots didn’t get water.

After my trenches were dug out, I leveled them using an a rectangular contraption of PVC pipes, a level, and a hammer.  Why?  Because I am using a gravity system and over time, I believe the water will bias toward the lowest part of the soaker tube, causing uneven watering.  As I went along the length of the trench, I pounded down the side of the pipes that was too high, then moved the square pipes half a length away, then did the same along every part of the trench.  If  I level a trench and it’s neighbors, then all trenches should be decently level with respect to each other if transitivity still holds in the universe.

After laying down the ditches, I put the soaker hose down in the trench.  The bends in the hose made it resist laying flat, so I placed rocks over the tubes.  These stick up above the soil surface and let me know where my water line is, so I can plant right next to it.  Then, I buried the soaker hose around 2″ deep with surrounding soil.  That’s not to deep, but that’s what the soil texture allowed.

I wasn’t sure what kind of squash I wanted to plant.  That was solved by Richard Winkler from Victory Gardens when he handed out seeds of an unknown “Tahitian” squash, which he had been saving the seeds each year.  These were seeds he obtained from a plant (in Hawaii?) that he says had huge squash and  tasted like a “butternut squash”.  Since he hinted many times at it’s value, I snagged six seeds.  He told me to “give it room”.   So far, looks very strong.

Beans have to be a “pole bean” or one that can climb the corn.  Since I did an Asian yard-long bean last summer, I ended up picking up “Kentucky Wonder” from Home Depot, because  it was a pole bean, is stringless when small, and I’ve seen them thrive in San Diego (particularly in the Marebei’s Garden), there weren’t other choices and I had to get something in the ground.  I planted these in half the corn bed, and in the other half, I plan to do a more exotic bean, maybe something I find in the Burpee catalog.

for the love of mud

My corn pots were still sticking above ground, and I was worried they might get knocked over by an animal or a strong wind.  Also, since I’m expecting these things to endure the high heat without losing water due to evaporation, I thought of building bases for the pots out of mud from extra dirt  I had lying around.   I’ve not really heard about other people doing this, perhaps they are more averse to mud than attracted to it (as every 4 year knows).   Nevertheless, I determined to do get it done, and figured it would give me something to write about.  Actually, the mud was pretty easy to work with, and easy to clean off.  I think it will have good structural, water saving, and possibly thermal benefits.  For the other half of the corn, I plan to do ordinary wood chips.

Mud bases around the corns.  Those paper cones protect the baby corns from cut worms

I think a lot of Gardening is working hard to set up favorable initial conditions,\ then letting it go on it’s own and reaping the benefits in due time.   The labor is good exercise.  The start of act is Part I.  Stay tuned for the results of these experiments in Part II.

Weatherwise, it’s still June gloom.  I’m looking forward to when the sun peers out and the summer heat kicks in.